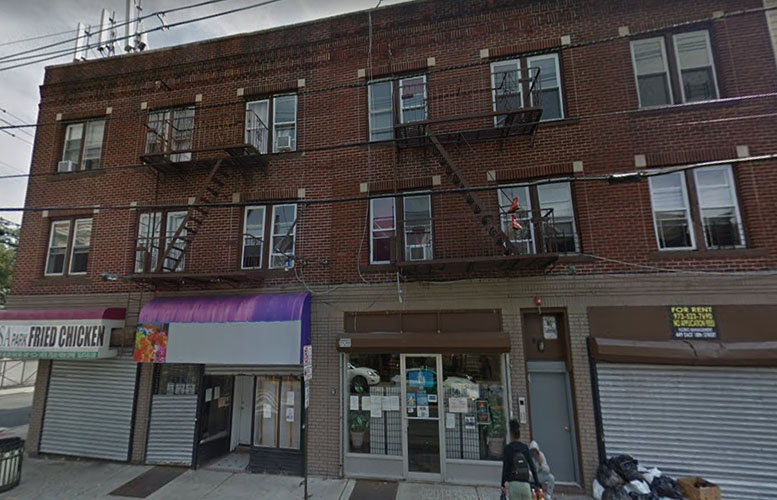 Three people were arrested during a drug raid that yielded 716 glassine envelopes of heroin, 211 vials of crack cocaine, and 2 jars of marijuana at an apartment complex on Rosa Parks Boulevard, according to police.

Police arrested Luis A. Pena, 31; Luis A. Valentin, 37, both of Paterson; and Kate L. Makepeace, 32, of Ogdensburg, NY, during the raid at 257 Rosa Parks Boulevard on June 7, 2018. Valentin lives in apartment number eight at the complex.

Authorities charged Makepeace with loitering to commit a drug offense while Pena and Valentin were each charged with 17 drug offenses.

Police said the heroin packets seized were stamped “Made in Colombia,” “King,” “Block Stopper,” and “illuminati” with blue ink. In addition to the heroin, vials of crack cocaine, and marijuana, police seized 2 knotted bags of crack cocaine and a sandwich bag of cocaine.

Valentin and Pena had drug paraphernalia at the apartment, according to police. Police confiscated $712 in suspected drug proceeds from Pena.