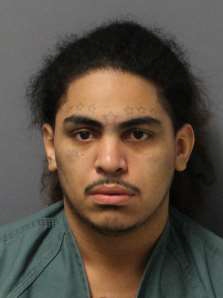 A Passaic County jury convicted a city man of five counts of first-degree attempted murder on Wednesday following a day of deliberation.

Rivera faces a maximum of 100 years in prison for the attempted murder counts alone, authorities said. His charges originate from a July, 21, 2017 shooting outside of 481 Summer Street.

At the trial which started on June 13, 2018, prosecutors presented evidence that showed Rivera ran up to a crowd that had gathered outside of the home at around 10 p.m. and began firing a handgun.