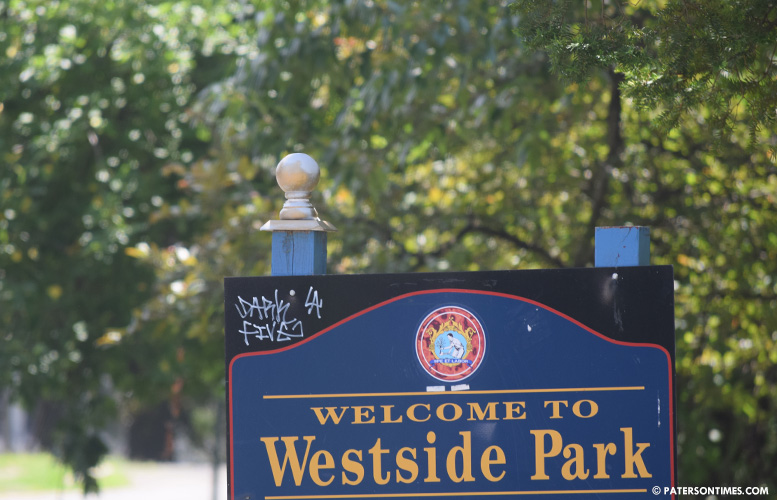 A man died from overdosing on heroin inside a recreational vehicle (RV) trailer that was parked at Westside Park early Thursday morning.

Police received a call from the man’s girlfriend at about 5:34 a.m. She told police she discovered her boyfriend was unresponsive and cold to the touch when she woke up at 5:22 a.m.

“Preliminary results of the investigation suggest that the death resulted from an overdose of heroin, and there is no indication that the death is suspicious,” said Passaic County prosecutor Camelia Valdes in a statement on Thursday afternoon.

Authorities said the Medical Examiner’s Office has to conduct an autopsy to determine manner and cause of death. Identity of the man will be released following next of kin notification, said the prosecutor.

“At this time, no suspects are being sought, and there is nothing to indicate that there is any danger to the public,” said Valdes.

Fatal overdoses have become common in Paterson, a major supply hub for heroin in the Northeast. In 2017, there were 99 fatal overdoses in Passaic County, 56 of those cases were in Paterson, according to a report that listed cases from Jan through Oct 2017.

83-percent of the overdosers were male. 17-percent were female.