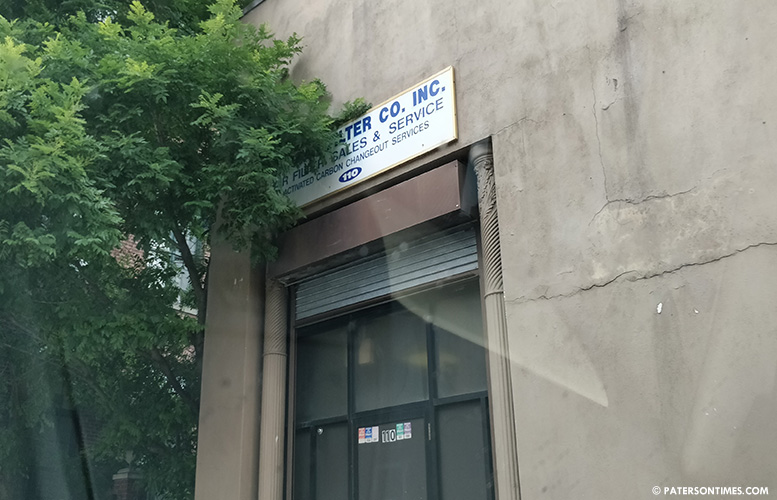 Robert Moore, owner of Robertiello’s Auto Body on West Broadway in Paterson, obtained $10,050 through the Business Improvement Incentive (BII) Program, which offers grants up to 50-percent (maximum $20,000) of total project cost for first-floor small businesses in eligible commercial areas to make improvements to their property.

Moore plans to add new stucco facade, signage, and a garage door to his building.

“These improvements will enhance Robertiello’s visibility and curb appeal and will open the door for new opportunities,” Moore said. “The availability of the BII Program made the decision to move forward with these upgrades an easy one.”

Robertiello’s Auto Body has been serving customers in Paterson since the 1940s. Less than five minutes away, Farrar Filter Company has been providing air filter related services for nearly 70 years.

A mile from Robertiello’s Auto Body is BD Supermarket, an ethnic Bangladeshi supermarket owned by brothers Akkas and Ismat Ali.

In nearby Passaic City, a deli and a bar took advantage of the grant program. El Rodeo Bar received approval for $20,000 to construct an outdoor patio, install a new front canopy, and repair the first floor by adding new flooring and a support beam.

El Rodeo Bar on 3rd Street is owned by Amelia Zepeda. It is also a restaurant serving residents of Passaic City. A mile away on Main Avenue is the second recipient of the program in Passaic City.

The state allocated $200,000 for businesses in each of the cities over the three-year life of the programs.

“Through these programs, the EDA is helping entrepreneurs establish and enhance their businesses, supporting the revitalization of downtown areas in communities around the State,” Christina Fuentes, senior Garden State Growth Zone development officer in charge of managing both programs, said.