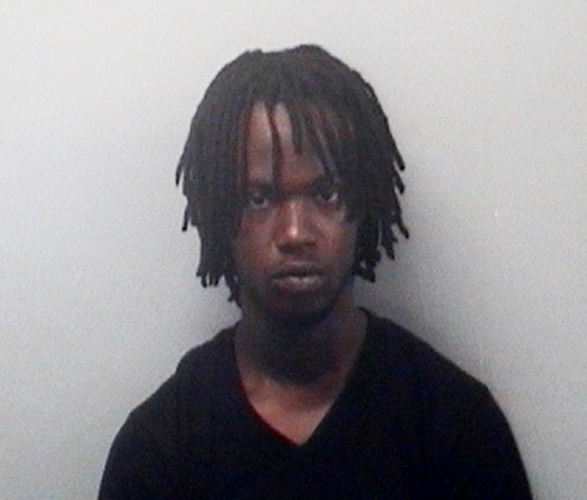 A pair of men could not sleep in peace inside an idling vehicle on 12th Avenue early Monday morning.

Rashane Lewis, 20-year-old, of Paterson, and his car mate found themselves in a nightmare, at around 4:03 a.m., when a sheriff’s office approached. Lewis had small amount of marijuana and four bundles of heroin labeled “Rolex” in his possession, according to Passaic County Sheriff Richard Berdnik.

Lewis had $880 in suspected drug proceeds. Authorities charged him with four drug offenses. He was released after being charged on a complaint, authorities said. His passenger had no outstanding warrants and was released.

Officer Patrick Holt made the arrest after spotting the pair sleeping inside the car on 12th Avenue and East 23rd Street.