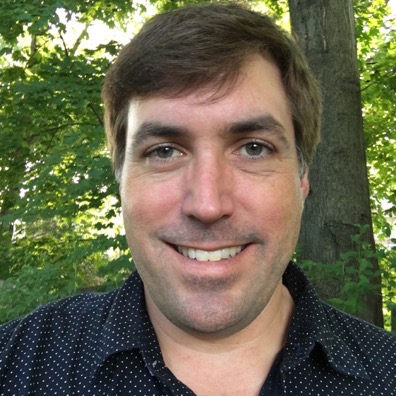 Powell is leaving his current position as executive director for the Center for Continuing Education and Workforce Development at the Passaic County Community College to take on the role.

“Michael’s role as economic development director will be to develop strategies to make our vision of economic prosperity a reality,” said Sayegh, who previously worked as director of job readiness and customized training at the Passaic County Community College. “Michael’s many years of working in Paterson as well as his expertise make him the perfect professional to fulfil this critical role, especially as we look to leverage tax credits from the State of New Jersey to spur development.”

“I’m very excited to be working with Mayor Sayegh and the rest of his administration in tapping the economic power of Paterson,” said Powell. “This truly is Paterson’s time to emerge as a destination for people to visit, for businesses to grow, and to stimulate investment throughout the city. More importantly, this is also a moment to lift up residents and target those typically left on the margins for new forms of employment and economic opportunity.”

Powell is replacing Ruben Gomez, who has been moved to the Community Development Department.

Gomez is replacing former director Barbara McLennon. McLennon will remain with the city under a different title. Gomez made $113,655 as economic director, according to municipal payroll records.

Powell’s salary at the college was $111,166. He had a staff of 70 people and a $10 million budget at the college. In his role he helped to secure and manage the largest federal grant in the college’s history – a $23 million U.S. Department of Labor grant for a four-state, seven-college regional consortium called the Northeast Resiliency Consortium.

3,400 people were trained through the grant.

He previously worked as vice president of the New Jersey Community Development Corporation (NJCDC). There he was tasked with revitalizing the area around the Great Falls National Historical Park. He brought in more than $2 million in private investment to the area from a number of Fortune 500 firms.

Powell, who lives in Montclair, has a bachelor’s degree in clinical sociology and political science from Ithaca College and a master’s in regional planning from Cornell University.

His appointment has to be confirmed by the City Council.