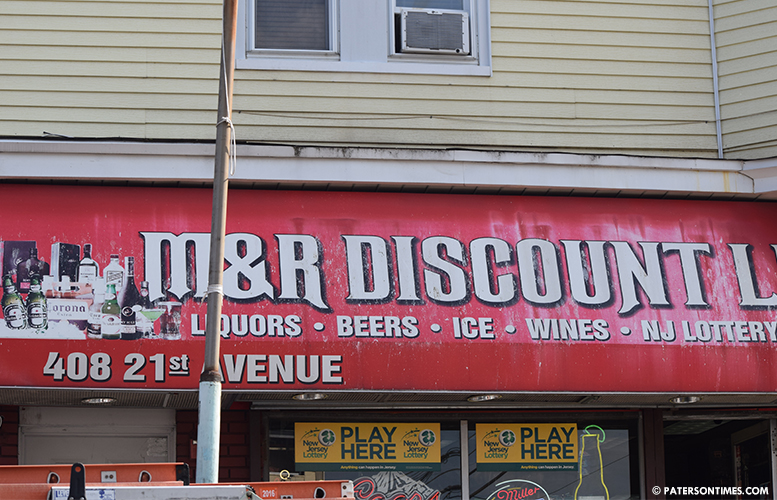 The city suspended three liquor businesses for selling alcohol to underage patrons. Each received a three-day suspension, requiring the stores to close for business.

Edward’s Liquors sold to an underage patron on May 31, 2018. It also conducted business without a current cigarette license, failed to produce its liquor license, and did not have employee worksheet, according to municipal records.

M&R Discount Liquors was charged with the same offenses as Edward’s Liquors on May 31, 2018, according to municipal records.

“ID everyone,” Octavio Aguilar, chairman of the Alcoholic Beverage Control board, told the businesses at the hearings on Wednesday. “It doesn’t hurt to ask someone for their ID.”

Alan Mariconda, attorney for M&R Discount Liquors, said his client has been doing business in Paterson for a long time without being the subject of violations.

The owner, who was present at the hearing, said he was not on site when the sale occurred. He had been there earlier in the day, he said.