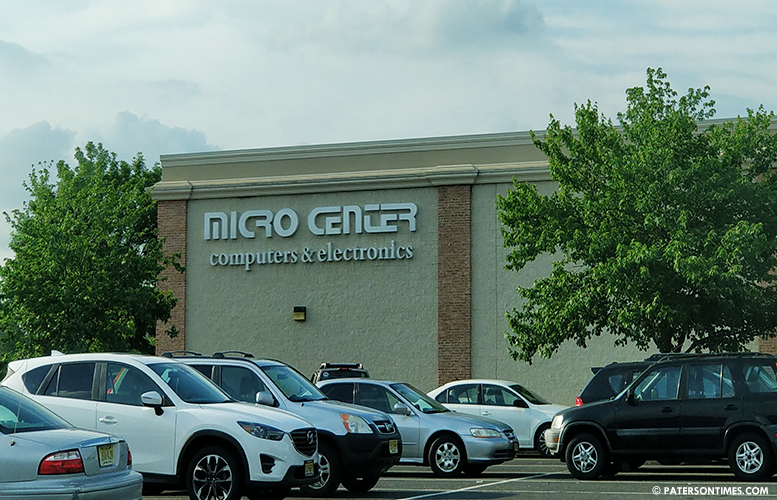 Micro Center has opened its 2018 Maker Student Contest. Students ages 13 and over are being asked to compete for a chance to win a 3D printer and two robotics construction kits, announced the Ohio-based company’s Paterson branch on Monday.

Students have to tweet a response to the question, “What would you make with a 3D Printer or control with a @VexRobotics Motorized Robotics Arm Kit?”

The student with the winning tweet will receive a PowerSpec Ultra 2.0 Dual Extruder 3D Printer valued at $900 and a Vex Robotics Motorized Arm Kit valued at $60.

The winner’s school will get a PowerSpec Ultra 2.0 3D Printer and two Vex Robotics First Vex IQ Robotics Construction Kits valued at $300 each.

“In keeping with our history of engaging with the do-it-yourself and maker communities, we’re excited to offer a contest which encourages students to think of creative ways to use a 3D printer and motorized robotics arm kit and also helps their school stretch their STEM budget by giving them a 3D printer and two robotics construction kits,” Kevin L. Jones, vice president of merchandising at Micro Center, said.

Jones said Micro Center has the largest selection of 3D printers and maker products of any U.S. retailer.

The Micro Center branch in Paterson is the company’s sole location in New Jersey. It has 25 branches throughout the U.S.