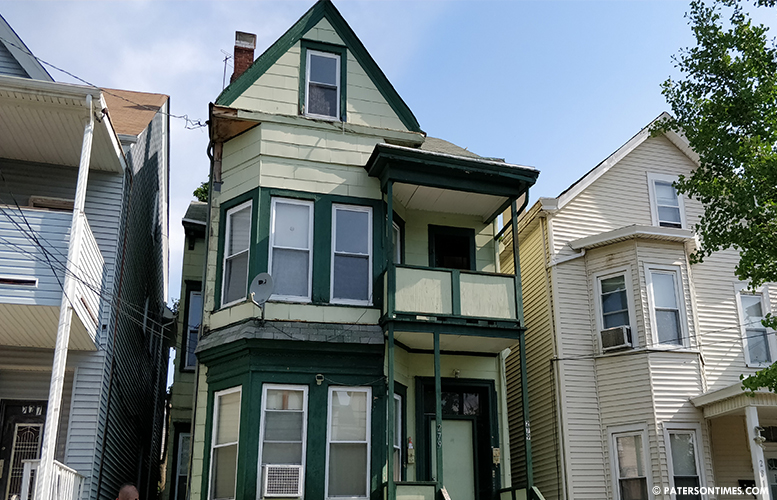 No one was injured in the blaze, said deputy fire chief Frank Calamita. Fire was reported at 279 Hamilton Avenue at about 2:20 a.m.

Calamita said firefighters confined the flames to the attic, where the blaze started. He said the house sustained water damage throughout.

Cause of the fire remains under investigation, he said.

Firefighters extinguished the blaze within 30 minutes, he said.

The American Red Cross is assisting the displaced families with shelter and temporary assistance.