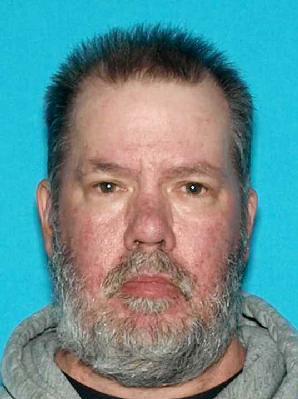 A man from Wayne has been charged with striking a 14-year-old boy on bicycle and leaving the scene of the accident, according to the Passaic County Prosecutor’s Office.

Joseph Zinhobl, 57-year-old, was arrested on Tuesday afternoon. He is charged with leaving the scene of an accident resulting in serious bodily injury and endangering an injured victim, authorities said.

Zinhobl allegedly hit the victim on his bicycle in the area of 784 River Street with his white 2010 Toyota Tacoma on July 28, 2018, authorities said. After the collision, he allegedly fled the scene west on River Street.

Police responded to the area at around 6:37 p.m. Officers found the boy with serious injuries in the roadway. He was rushed to Saint Joseph’s Regional Medical Center for treatment.

The victim was admitted for treatment. Subsequently, he was discharged and returned home.

Zinhobl was charged on a summons and released pending a court appearance on Wednesday, August 29, 2018 at 1:30 p.m.