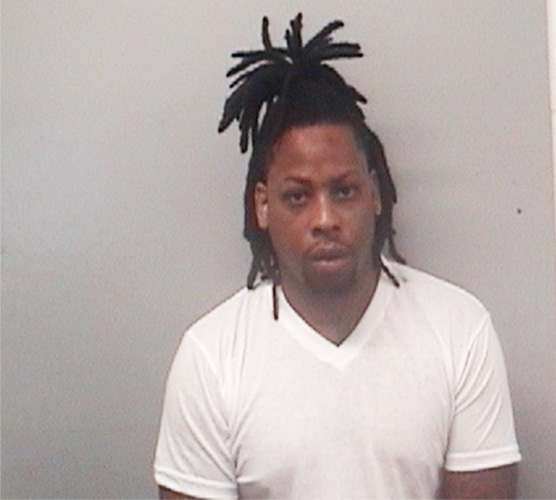 An alleged drug dealer was arrested during a motor vehicle stop on North 1st Street on Sunday morning, according to Passaic County Sheriff Richard Berdnik.

Melvin Thomas, 33, of Paterson, was stopped on North 1st and Arch streets at around 9 a.m. Upon approach, officers were struck by strong burnt marijuana odor coming from inside the vehicle.

“I have an eighth of marijuana on me,” Thomas told the officers, when questioned about the odor, according to authorities.

Officers seized 14 baggies of marijuana and 3 bundles of heroin, authorities said. Thomas had 200 blue and red empty baggies and a scale.

Thomas was charged with seven drug offenses. Additionally, he was issued traffic summonses for failure to wear a seatbelt and operating a vehicle in possession of drugs.

Thomas was arrested and taken to headquarters for processing, Berdnik said.