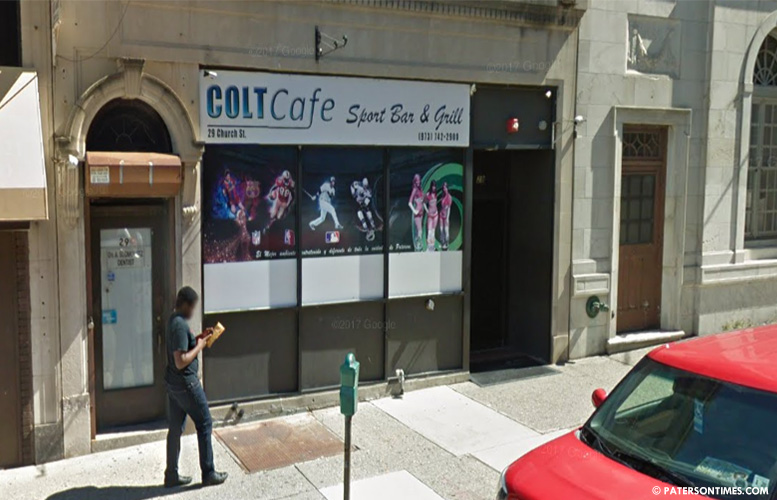 The suspect broke into the Colt Café in downtown Paterson on Sunday morning. He damaged the front doors to the business on Church Street and left the scene with its cash register, according to police.

Jose Luis Rosario, 39, of Paterson, did not go very far. He was caught three blocks away on Van Houten and Auburn Street after a vigilant passerby provided a description of the suspect.

Police said Rosario broke into the business at about 7:55 a.m. Patrol officers combed the area for the suspect.

Police officer Fravlin Munoz located Rosario, who matched the description and had lacerations consistent with damage to the glass door at the burglary scene, walking on Van Houten and Auburn Street.

Detectives recovered the cash register and charged Rosario with burglary. It’s not clear how much was in the cash register. A representative for Colt Café could not be reached for comments on Monday morning.

Rosario was on police radar for a recent burglary based on his identifiable marks and tattoos.

The investigation is continuing into whether Rosario was involved in other downtown Paterson burglaries, said police.

Police said Rosario had outstanding warrants for his arrest.

“The quick response, attention to detail and the officers’ keen eye to their surroundings led to the arrest,” said police director Jerry Speziale.

Police caught the suspect in within 10 minutes of being informed of the burglary.