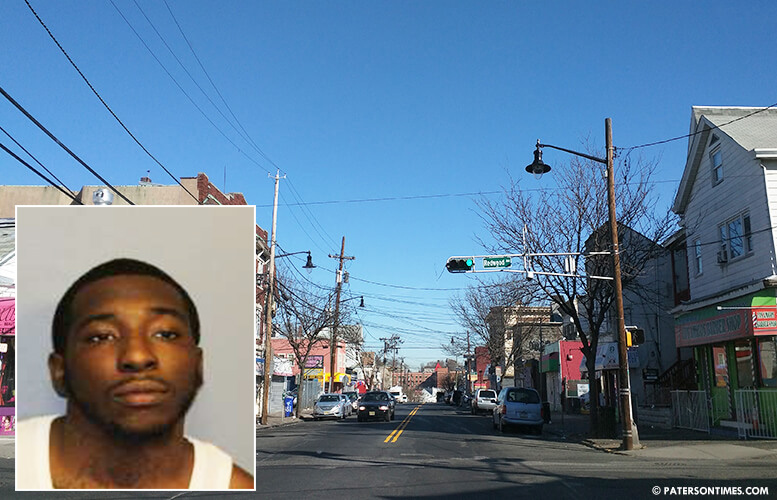 A city man has been apprehended and charged with two counts of attempted murder for allegedly shooting two men on Union Avenue.

Ervin Torre, 28-year-old, was arrested on Wednesday, according to the Passaic County Prosecutor’s Office.

Detectives identified Torre as the shooter in the July 29, 2018 incident. Police responded to the area of Redwood Avenue and Union Avenue on report of a shooting. Upon arrival, police located two men, 31 and 28, suffering from non-fatal gunshot wounds at the corner of Union Avenue and Jasper Street.

The men were rushed to Saint Joseph’s Regional Medical Center for treatment.

Torre is scheduled to appear before a judge at 1:30 p.m. on Thursday. Prosecutors will file a motion for pretrial detention.

Anyone with information about the incident is asked to contact authorities at 1-877-370-PCPO or [email protected] or call the Paterson Police Ceasefire Unit at 973-321-1342.