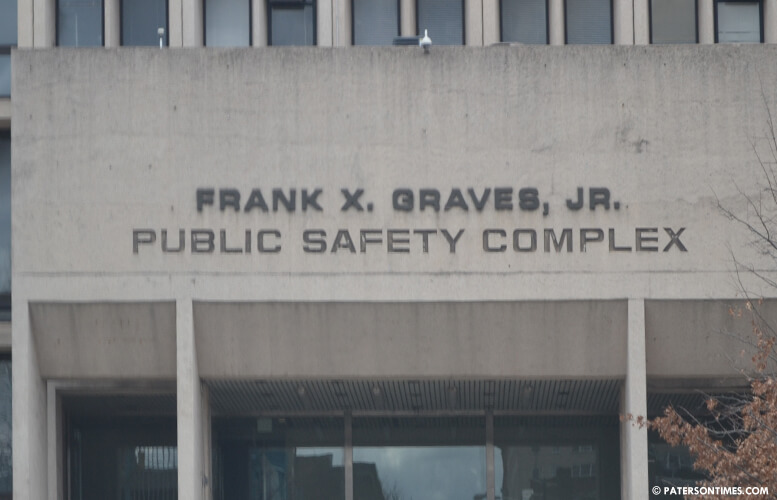 A man from East Orange filed a lawsuit last week against Clifton, Paterson, and Passaic County alleging police officers battered him during an arrest last year.

Donnell Horne claims police officers assaulted and denied him timely medical treatment after he led them on a foot chase following a traffic stop on Main Avenue in Clifton on Feb. 22, 2017.

Hornes and a friend were halted at a stop sign. An unmarked grey police vehicle passed by as officers looked at them. He made a left turn. He made three more left turns, according to the lawsuit filed on Aug. 22.

Police pulled him over on Main Avenue and Chester Street. Police officers Ryan Maloney got out of the unmarked vehicle and requested Horne’s driving credentials.

Horne inquired why he was being stopped, but received no answer, the lawsuit claims. He reached into his wallet and handed his license, registration, and insurance documents.

Maloney opened the car door and ordered him out of the vehicle, says the lawsuit.

Horne was frisked and questioned.

Maloney returned to his vehicle. As he got out of his car, Horne ran on foot.

The lawsuit claims he fled “due to fear of being assaulted after being illegally detained.”

Maloney chased Horne, but lost sight of him. Police officers from the Passaic County Sheriff’s Office and the Paterson Police Department joined in on the search.

The Paterson Police K-9 team and the sheriff’s officers helped set up a perimeter to search the neighborhood.

Horne hid behind bushes, according to the lawsuit. Clifton police at the time said Horne had fallen off a roof onto a retaining wall. A police officer spotted him. He began to emerge from the bushes with his hands out. As he walked towards the police officer, a second officer grabbed his hand and bend his arm to his back.

The lawsuit does not state Horne physically tried to resist officers.

While Horne was on the ground police officers were allegedly “punching his body and kicking him in the face and eye,” says the lawsuit.

When police returned to Horne’s vehicle, his passenger had vanished.

The lawsuit seeks legal costs and unspecified amounts in damages.