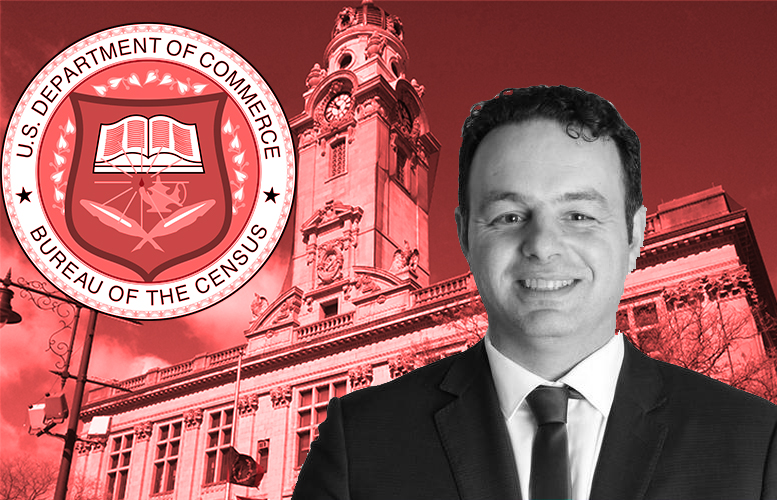 Mayor Andre Sayegh has formed a committee to ensure all city residents are counted in the 2020 U.S. Census. His committee held its first meeting at the Great Falls Youth Center yesterday evening.

“Throughout my campaign, I emphasized how important it would be for Paterson to mobilize for an accurate count in the upcoming census,” said Sayegh. “This is the first step in a comprehensive effort to ensure that the residents of Paterson receive the resources they deserve from the federal government.”

Sayegh is calling the effort “Paterson Counts.” He wants to enlist his supporters and local organizations to play a role in ensuring an accurate population count.

Municipal officials have long complained the U.S. Census count is not accurate. The city has 148,678 people, according to the latest U.S. Census estimate. Some, including police brass, have said the city has more than 150,000 people, a threshold that would make Paterson a “first-class” city.

Some have publicly said the city has as many as 175,000 residents. Being a city of the first class will mean more state and federal resources to tackle the city’s many social problems. It also means more power for the municipal government to regulate liquor businesses.

The committee has a tough task ahead. It has to come up with strategies to convince unauthorized immigrants living in the city to come out of the shadows and fill out Census forms at a time when president Donald Trump’s administration has been targeting them.