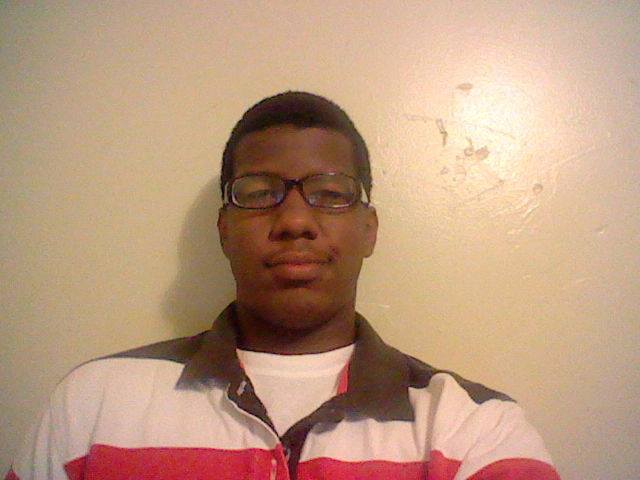 Councilman Luis Velez’s stepson was killed in a crash in Newark on Wednesday night.

Kevin Milfort-Sanchez, 20, was on his bicycle at about 8:30 p.m. when a New Jersey Transit excavation vehicle struck him on McCarter Highway and Gouverneur Street, according to the Essex County Prosecutor’s Office.

Milfort-Sanchez was taken to University Hospital and pronounced dead at 9:10 p.m.

“We haven’t slept since yesterday. Sometimes I ask if I did something wrong,” said Velez, 5th Ward councilman on Thursday afternoon. “There’s no word for what we’re going through.”

Velez said Milfort-Sanchez was a student at New Jersey Institute of Technology (NJIT). He was studying engineering.

Milfort-Sanchez was on track to graduate in 2020, said the councilman. He had graduated from Passaic County Technical Institute (PCTI).

Velez said he has known Milfort-Sanchez since he was 10 years old. “He’s my son,” said Velez. “He never called me step dad.”

Marybeth Boger, dean of students at NJIT, described Milfort-Sanchez as a “rising leader.” He was the president of Society of Musical Arts.

“Kevin touched the lives of many other students, staff and faculty. He will be greatly missed by NJIT community and his absence will be profoundly felt across the University,” Boger wrote in a letter to students.

The driver of the construction vehicle remained at the scene. No charges have been filed against the driver.

“We were talking 2020 would be a big year for the family,” said Velez.