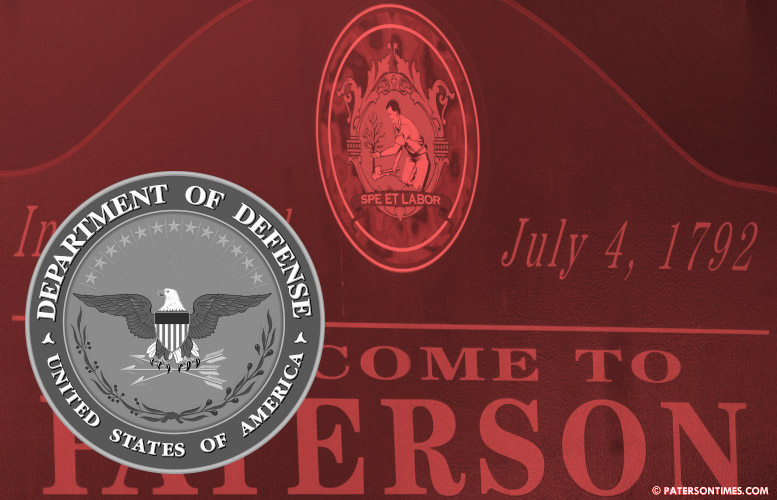 The owner of a city defense contracting business has been indicted for allegedly acquiring $7 million in military contracts through a fraudulent scheme and conspiring to unlawfully export military technical drawings to Turkey.

Gul remains at large in Turkey, according to U.S. Attorney Craig Carpenito’s office.

Authorities said Gul is the owner of two companies, Bright Machinery Manufacturing Group, a defense contracting company operating out of Paterson, and FMG Machinery Group, a manufacturing company purported to be operating in Paterson and Long Island City.

From October 2010 through June 2015, Gul allegedly obtained hundreds of contracts worth $7 million from the U.S. Department of Defense by falsely claiming military parts contracted to produce would be manufactured in the U.S.

Gul allegedly manufactured the parts at his Turkish production facilities. In doing so, he unlawfully exported drawings and technical data to Turkey that are subject to U.S. export control laws.

Authorities said Gul and his conspirators concealed their illicit manufacturing activities. They forged certifications and sent false emails to the Department of Defense claiming Bright Machinery Manufacturing Group and its American subcontractors performed quality control tests on the military parts.

Testing of the parts by the Department of Defense revealed some of the parts had design flaws and nonconformities that rendered them unusable.

Gul faces more than 40 years in prison and more than $1 million in fines.