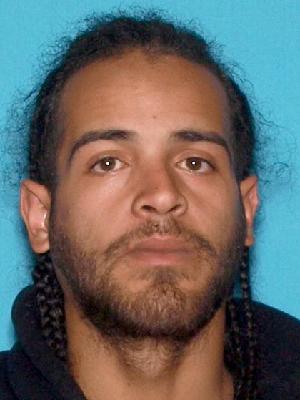 Detectives in an unmarked police van tried to stop both men. Torres-Maylaga, who lives at the Redwood Village, was pulled over a short distance away.

Williams, who lives on Albion Avenue, fled on foot, police said. Detectives chased him down and placed him in handcuffs. Police found a loaded Beretta .380 caliber handgun with two hollow-point bullets in his possession.

Police charged Williams with possession of seven jars of marijuana. He was charged with four other drug offenses.

Torres-Maylaga was charged with marijuana possession.

“All involved did an outstanding job in apprehending an armed gunman with unknown intentions,” said Speziale.