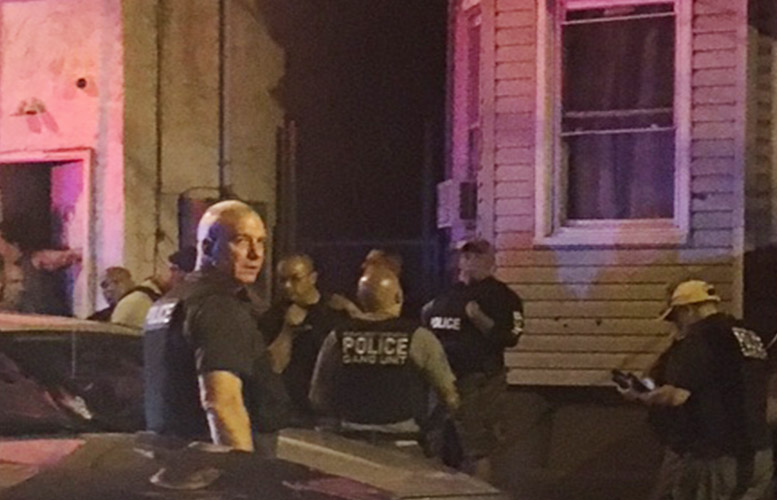 “The program’s success was the result of cross venue teamwork,” said Speziale. “We have discussed with the administration future operations in making a safer Paterson.” He said residents saw a “substantial decline” in crime over the weekend, a marked difference from the previous weekend, when 10 people were shot or killed.

Mayor Andre Sayegh called on police brass to come up with a plan avoid a second bloody weekend. Speziale said police created a comprehensive plan with strategies to tackle crime and disorder.

Police worked jointly with the Passaic County Prosecutor’s Office and the U.S. Department of Homeland Security. Police were joined by city’s fire department, said the director.

“Public Safety is our top priority. This weekend, we sent a strong statement that the days of anything goes in Paterson are over,” said Sayegh.

Sayegh praised the police for their work over the weekend.

The message is clear, if you are involved in crime or creating disorder, you will be dealt with swiftly and decisively, said police chief Troy Oswald.