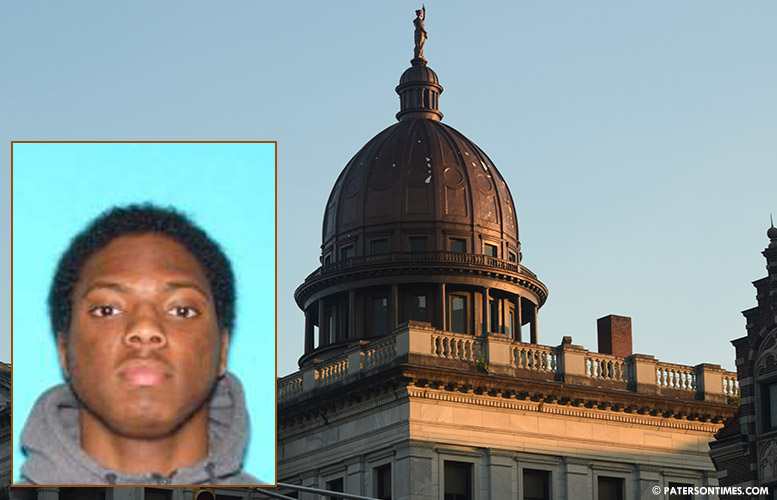 A city man has been sentenced to 74 years in state prison for shooting at three people, killing one, according to the Passaic County Prosecutor’s Office.

Passaic County judge Justine Niccollai sentenced Lemmon to 60 years for murder and 14 years for weapon possession. A jury found him guilty of murder and weapons offenses in July.

Prosecutors presented evidence to the jury that proved Lemmon’s guilt. On April 22, 2017, he fired a handgun in the direction of Randolph, Zimere Kellam, and Tyshon Daniels.

Randolph was struck in the back five times and fell to the ground. Lemmon approached him and fired two more shots into his head, killing him.

Kellam was struck in the lower back. He was able to escape and survive.

Daniels was not struck or physically harmed, authorities said.