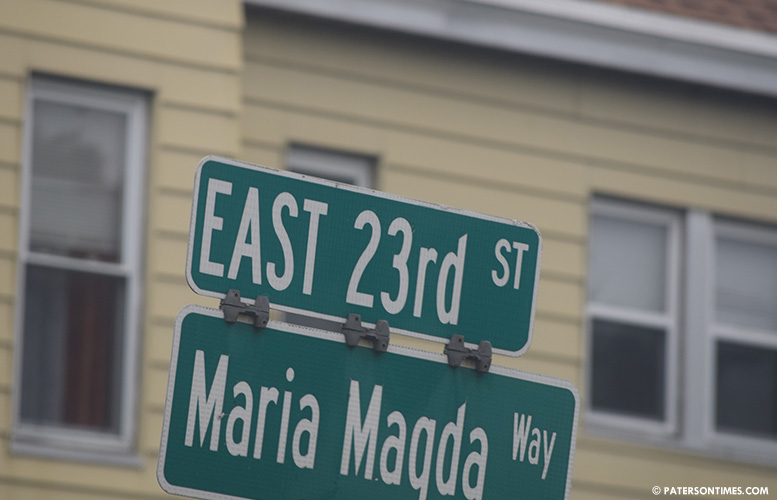 The city has changed a block of East 23rd Street that runs in front of School 24 into a one-way to improve pedestrian safety and reduce accidents.

Council members approved the change following a public hearing that did not attract any residents last week.

The change is aimed at reducing “high accident rate” at the intersection of Market and East 23rd Street and “alleviate” the “chaotic” traffic situation on East 23rd Street in front of School 24, according to the ordinance approved by the City Council.

Luis Velez, 5th Ward councilman, has said the change will improve traffic flow and make crossing safer for students and other pedestrians.

Velez was absent last Tuesday. His stepson had been killed in a crash in Newark days earlier.