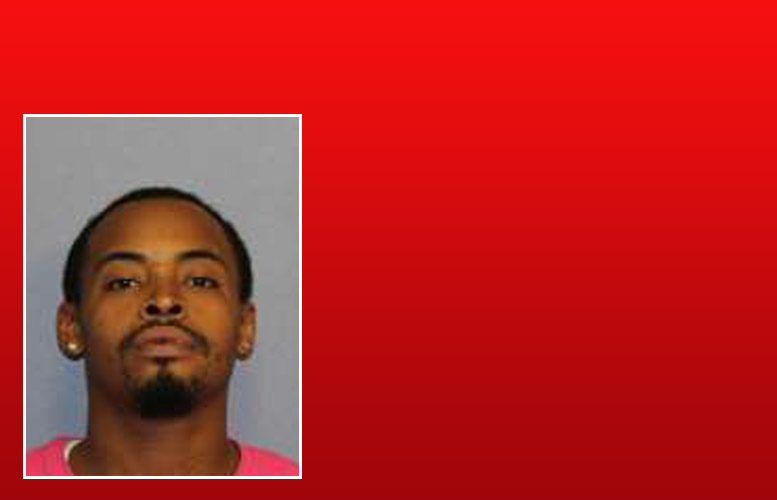 A man wanted for a shooting on Highland and Sparrow streets led police on a car chase through Lafayette and Summer streets on Wednesday.

Joshua Washington, 25-year-old, of Paterson, saw police activate their emergency lights and sirens. He initially pulled over, but then sped away.

Washington caused a car accident on Carrol Street and Park Avenue. He then got out of his car and ran on foot.

Police chased him down and arrested him on Park Avenue and Summer Street.

Washington was identified as the actor in the September 1, 2018 shooting on Highland and Sparrow streets. He allegedly shot a 22-year-old Prospect Park man.

Police charged Washington with attempted murder, aggravated assault, and weapons offenses. Additionally, he was charged with eluding and resisting arrest.