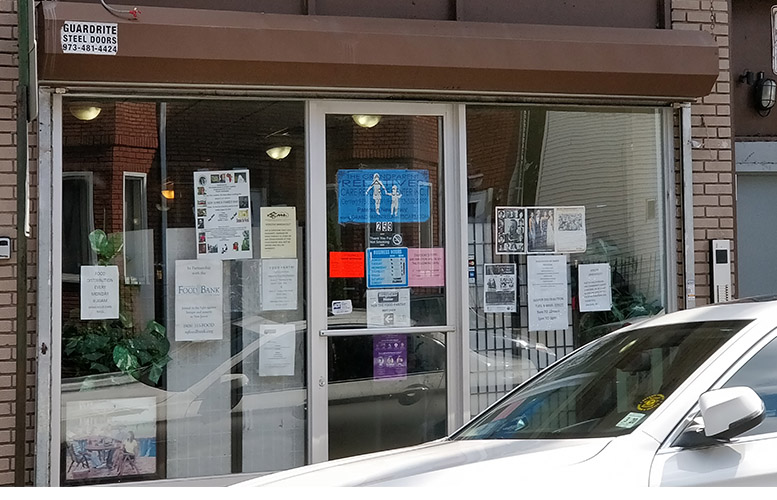 A food pantry that serves a thousand people a month has reopened following a brief closure by the Division of Health last week.

Municipal officials had closed down the storefront on the corner of Rosa Parks Boulevard and Hamilton Avenue run by the Grandparents Relative Care Resource Center after learning the pantry did not have a health inspection.

Ernest Rucker, president of the Grandparents Relative Care Resource Center’s board, on Monday afternoon said the organization has submitted the necessary paperwork.

“We’re back in operation. We’re ready to serve the public,” said Rucker. He said inspectors from the Division of Health inspected the site.

A conditional satisfactory certificate was issued to the pantry, said Rucker. He said there are some minor issues that have to be corrected.

Rucker said inspectors instructed the group to close a gap under the door and move paper towels from under the sink to the top.

Inspectors will conduct another inspection at a later time, said health director Paul Persaud. He said it made little sense to unnecessarily keep the pantry closed.

Rucker said the city should not have ordered the closure in the first place.

“It could have been done better. When you shut down a pantry for a technicality a lot of people suffer from that,” said Rucker.

Rucker reported the pantry to the Division of Health for the landlord’s failure to abate rodents in the building that prompted the closure.

Persaud has said he had to close down the pantry because it did not have any paperwork to operate at the location.

The group has served 380 people as of Monday afternoon, said Rucker. He said the pantry was started in 2011. It has been operating out of the Rosa Parks Boulevard location since 2015.