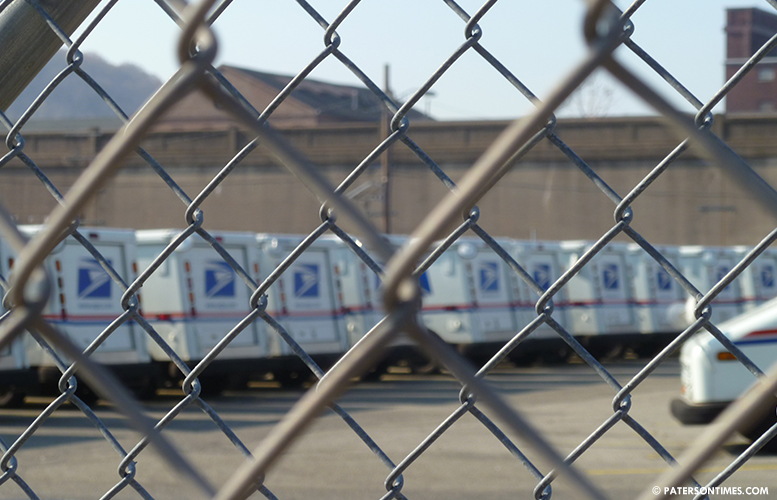 Authorities said the group stole checks from mail collection boxes in Passaic, Bergen, Morris, and Middlesex counties. They fraudulently deposited the checks into various bank accounts within days of stealing them.

Some of them broke into mail collection boxes using pry bars late at night, authorities. Authorities identified $300,000 worth of checks that were deposited into their bank accounts.

Four of the accused were arrested on Monday morning. Each appeared before a judge in Newark federal court. Johan Lake-Rodriguez is in state custody and will make his initial appearance later this week.

Authorities said each could face 30 years in prison and $1 million in fine.