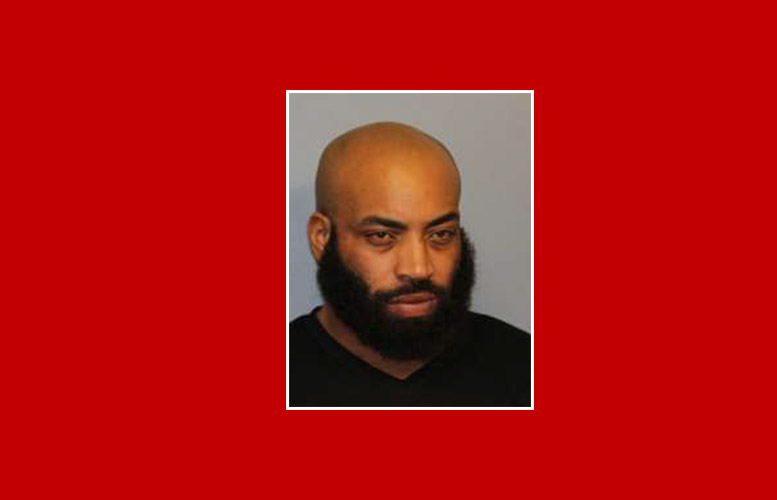 A city man has been charged with attempted murder for his alleged role in a late September shooting on Pearl Street, according to the Passaic County Prosecutor’s Office.

Detectives determined Douglas was the actor in a September 23, 2018 shooting on Pearl Street. A 24-year-old city man sustained a non-fatal gunshot wound in the incident.

Douglas faces 10-20 years in state prison for first-degree attempted murder, authorities said. He is scheduled to appear before a judge at the Passaic County Courthouse on Monday at 1:30 p.m.