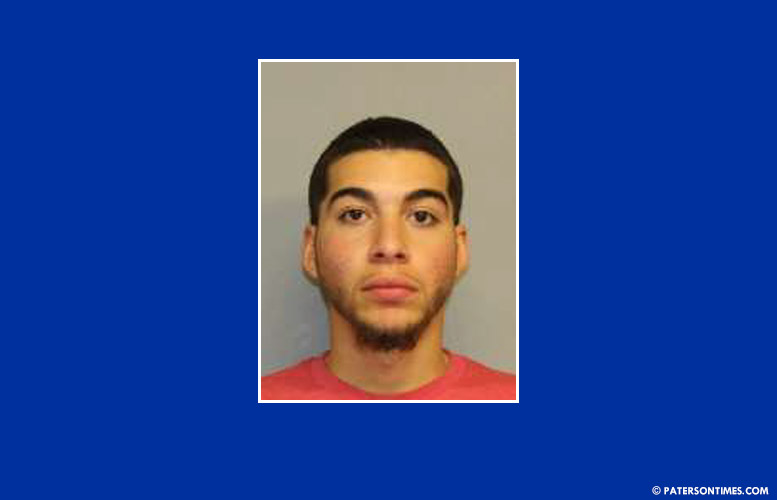 A city man has been charged with aggravated assault for shooting at a teenager at close range using a paintball gun, according to the Passaic County Prosecutor’s Office.

Detectives identified Perez as the shooter through an investigation.

The boy, Bryan Vasquez, suffered 25 wounds from the incident, according to his mother. A CBS New York news report showed more than a dozen welts all over the boy’s body.

“We’re all under panic. We don’t feel safe,” Carolina Vasquez, the boy’s mother, said. The family said the boy was at his home on 11th Avenue at around 7 p.m. on Monday when the suspect appeared and began firing at him.

“He just started shooting out of nowhere,” the mother said. “He left walking like nothing after he did this.”

The victim identified the shooter as a school mate’s older brother, according to the news report.

Perez faces a maximum of 31 years in state prison if found guilty. He is scheduled to appear before a judge at the Passaic County Courthouse on Thursday at 1:30 p.m.