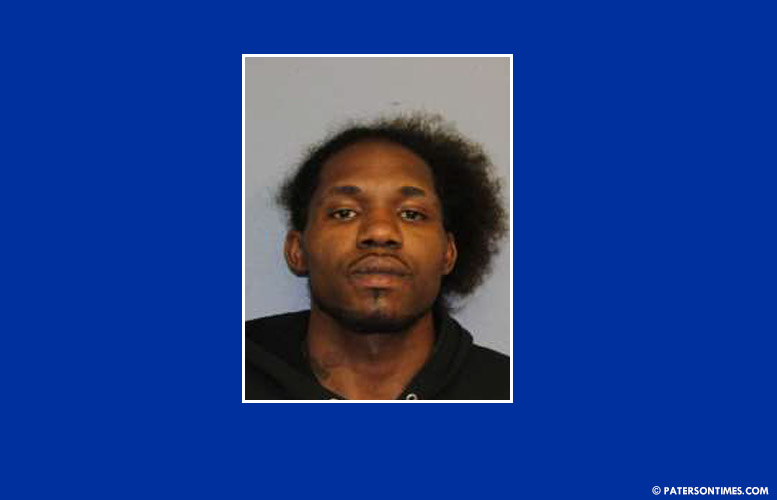 A man from Englewood has been arrested and charged with attempted murder for allegedly shooting a Paterson man on North Straight Street, according to the Passaic County Prosecutor’s Office.

Detectives identified Carter as the actor in the September 15, 2018 shooting. He allegedly shot a 44-year-old city man.

Carter faces a maximum of 20 years behind bars for attempted murder offense alone. Authorities said prosecutors will file a motion to detain him until trial.