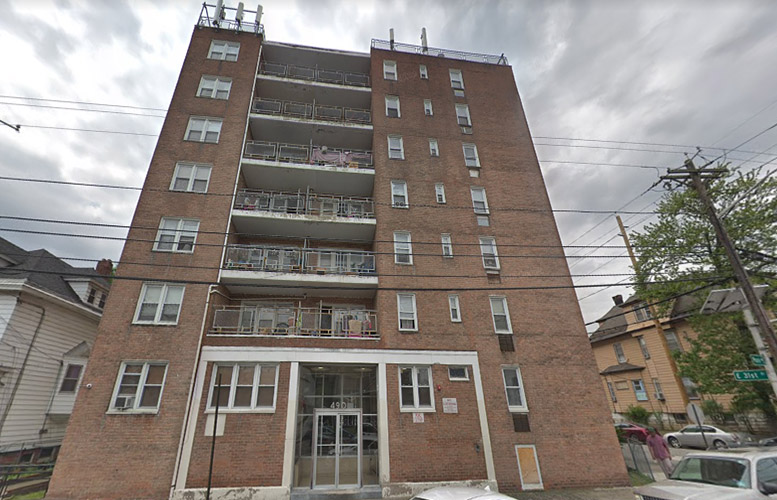 Detectives apprehended Christopher Atrash, 49, of Hopatcong; John Parker, 32, of Paterson; and Terence Pailen, 40, of Paterson, during the raid at 490 Park Avenue at around 1:10 p.m. on Tuesday, police said.

Speziale said police seized the drugs from Pailen, a resident of the apartment complex. $17,281 in suspected drug proceeds was seized from the alleged dealer, according to police.

Authorities charged Pailen with nine drug offenses. Atash was charged with possession of 20 bags of heroin and 1 bag of crack cocaine, authorities said.

Parker was charged with loitering to commit a drug offense. He had a crack pipe in his possession, authorities said.

Speziale said a complaint from a concerned resident led to the big bust. He said police received information that a heavy set, dark skin man with dreadlocks, tips colored, was selling drugs within 490 Park Avenue.

“Skilled investigators put a quick end to this illegal operation based on a mere complaint and their determination,” Speziale said.