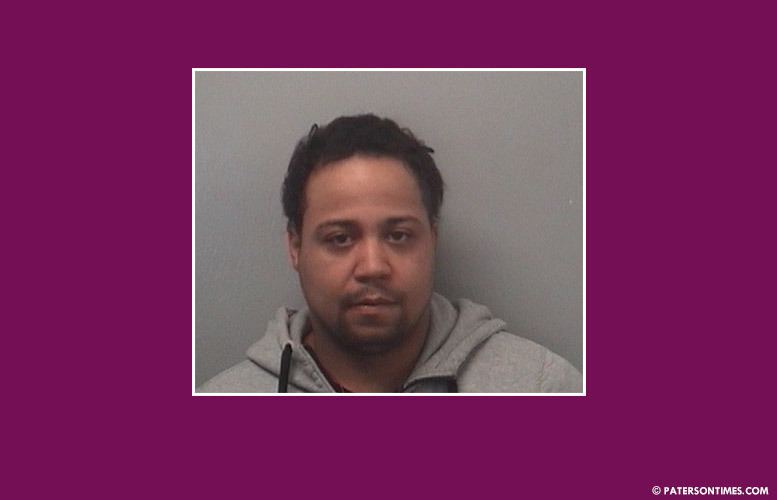 A city man has been arrested for allegedly enticing a 13-year-old girl over social media to engage in sexual activity, according to Passaic County Sheriff Richard Berdnik.

Daquan Tyshon Thomas, 31-year-old, was arrested at his place of employment in West Caldwell on Wednesday, authorities said on Saturday morning. He is charged with luring and enticing a minor, sexual assault, criminal sexual contact, and endangering the welfare of a child.

Authorities charged him with 14 counts of sex and child pornography charges.

Detectives from the Passaic County Sheriff’s Office Internet Crimes Against Children Task Force began investigating after receiving information from the National Center for Missing and Exploited Children about a child endangerment incident.

A social media network captured instant message communication between the victim and the accused.

“The PCSO will continue to actively investigate and arrest sexual predators,” Berdnik said. “The Sheriff’s Office has zero tolerance for individuals who exploit and sexually assault children.”