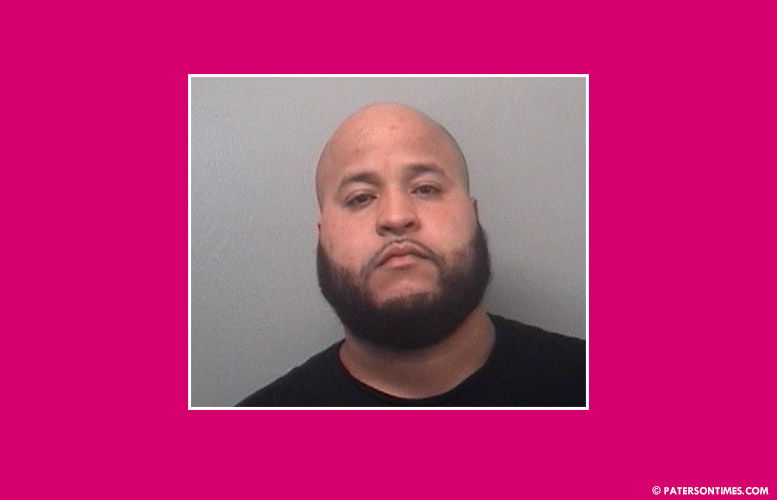 A city man was arrested driving a stolen vehicle while carrying 173 Oxycodone pills on Saturday night, according to Passaic County Sheriff Richard Berdnik.

Consuegra’s vehicle was observed in the parking lot of the Shell gas station on East 18th Street. A sheriff’s officer conducted a random plate inquiry that discovered the vehicle was stolen.

The vehicle was pulled over and the driver, Consuegra, was placed under arrest. Authorities said the drugs seized is worth $3,500.

Consuegra is being held at the Passaic County Jail

The successful stop and arrest were made by officer Reyes Hernandez.