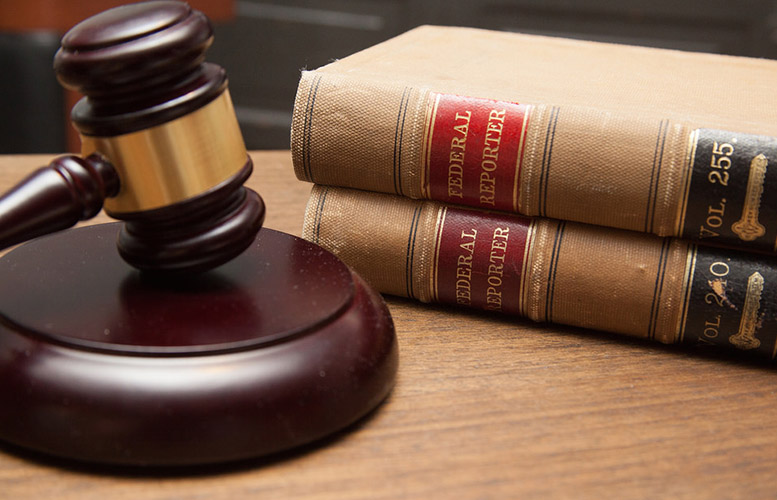 A contractor from Linden received a 21-month prison sentence on Tuesday for conspiring with officials at the at the Paterson Municipal Utilities Authority (MUA) and the Jersey City Childhood Development Centers to fraudulently obtain payments for unrendered services.

Carnell Baskerville, 51-year-old, had pleaded guilty to intentionally conspiring with a former MUA commissioner to commit extortion under color of official right. He also conspired with Robert E. Mays, former executive director for the Jersey City Childhood Development Centers, to embezzle and obtain by fraud funds from the organization.

Baskerville worked as a self-employed contractor. In 2014, he became acquainted with a former commissioner of the dissolved MUA. Both entered into an agreement whereby the ex-commissioner would approve payments from the MUA to Baskerville’s company claiming some services were rendered.

Between December 2014 and May 2015, the former commissioner, identified as Erik Lowe, wrote a series of checks totaling $146,500 to the contractor’s company.

Baskerville deposited the funds into his bank account and kicked back a “significant percentage in cash” to Lowe for his assistance in carrying out the scheme, authorities said.

The contractor had a similar arrangement with Mays. In February 2014, both entered into a contract for Baskerville to provide kitchen renovation work for the organization. Both knew no work would be performed, authorities said.

Late that month, Mays issued a check from the organization for $29,675 to Baskerville. Both met at a check cashing business in Jersey City. Check was cashed and split between them.

Mays pleaded guilty to wire fraud. He was sentenced to 18 months in prison and ordered to pay $257,418 in restitution in July 2017, authorities said.

Lowe pleaded guilty to conspiring to commit extortion and extortion under color of official right. He is scheduled for sentencing in November.