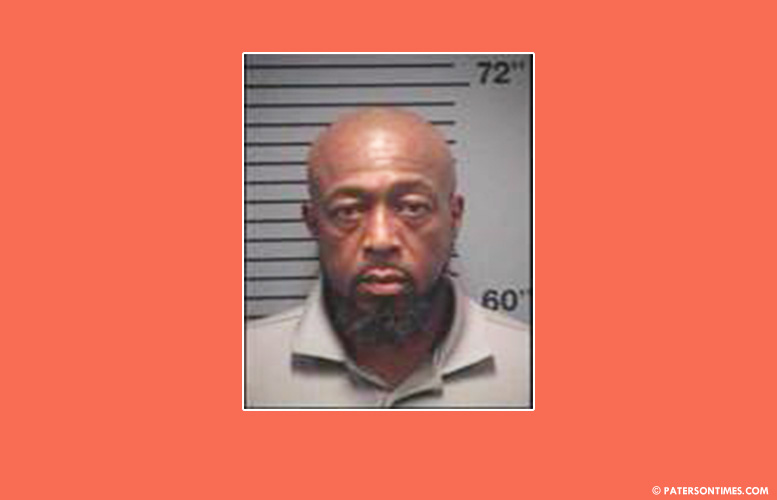 A city man wanted for four outstanding warrants was arrested at his house on Morton Street with Xanax pills, according to Passaic County Sheriff Richard Berdnik.

Shawn K. Williams, 53-year-old, was arrested in the warrant raid at around 6:30 p.m. on Friday, authorities said.

Williams saw the detectives and began to resist arrest. He struggled as officers tried to place him in handcuffs.

Detectives ultimately succeeded in placing him in handcuffs. Authorities seized 3 small light green pills of Xanax during the raid.

Williams has been charged with drug possession, resisting arrest by using physical force, and hindering apprehension.