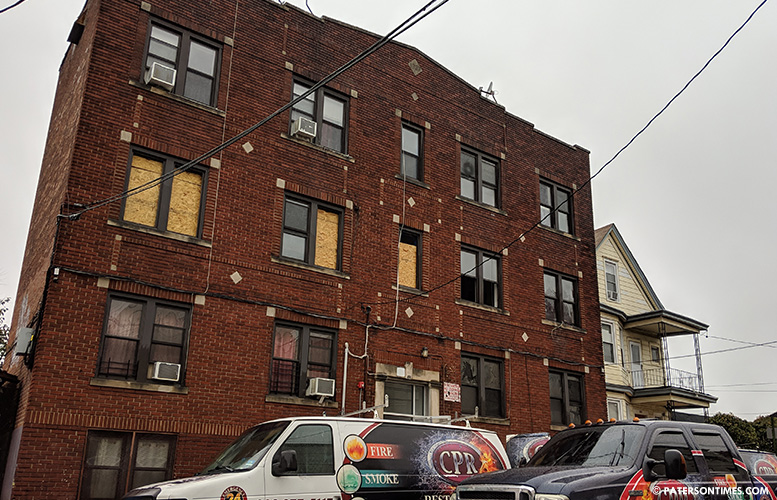 Firefighters arrived on the scene to find fire and smoke on the first and second floors of the three-story complex at 466 East 22nd Street.

Calamita said the fire came in at 5:25 a.m. He said there were no civilian or firefighter injuries reported.

The chief said two units were damaged by the second-alarm blaze in the 13-unit apartment complex. He said other units sustained water damage.

Fire was brought under control at 6:47 a.m. Cause of the fire remains under investigation, said the deputy chief.

The 21 displaced residents are being helped by the American Red Cross. A crew began boarding up the apartment complex on Tuesday afternoon.