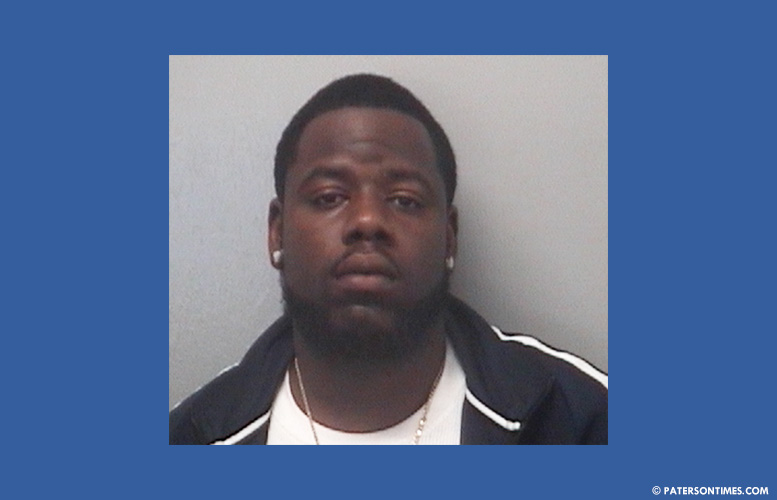 A man from Passaic City was apprehended with bundles of heroin at the Incca Housing Complex on Carroll Street on Wednesday, according to Passaic County Sheriff Richard Berdnik.

Nygeir Q. Barrett, 23-year-old, had 35 bundles or 350 glassine envelopes of heroin at the time of arrest, authorities said. He was caught in a surveillance operation on Carroll and Harrison streets.

Barrett was observed getting out of a black BMW at the intersection. He walked through the parking lot of the Incca Housing Complex with a recognizable bundle of heroin that he had taken out of his jacket’s inner pocket and held in his right hand.

Detectives recognized the item as bundle of heroin. Barret was detained and he surrendered the bundle of heroin to detectives. He had 34 other bundles in his inner jacket pocket and $75 in cash.