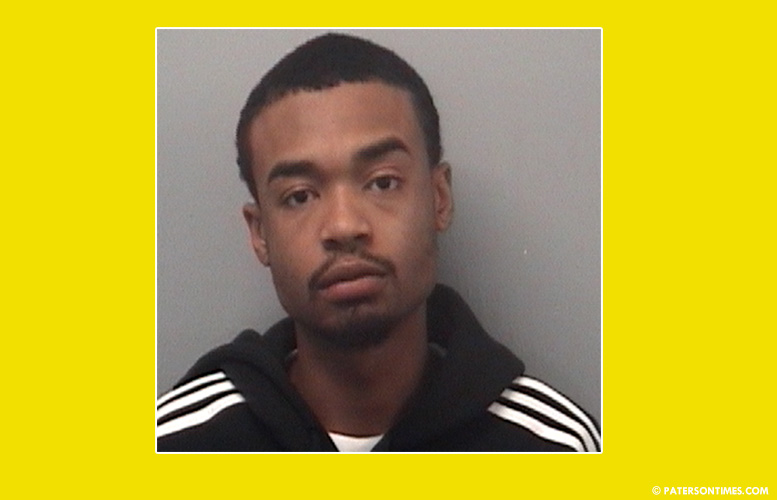 A city man has been arrested with 200 glassine envelopes of heroin in a Governor Street traffic stop, according to Passaic County Sheriff Richard Berdnik.

Kwazier Murray, 20-year-old, was stopped in his Ford Fusion at the intersection of Governor and Carroll streets on Saturday. Strong smell of burnt marijuana emanating from the vehicle led Murray being ordered out of the car for a search.

Murray was taken to the Passaic County Jail. Authorities said he is being held on five outstanding warrants.