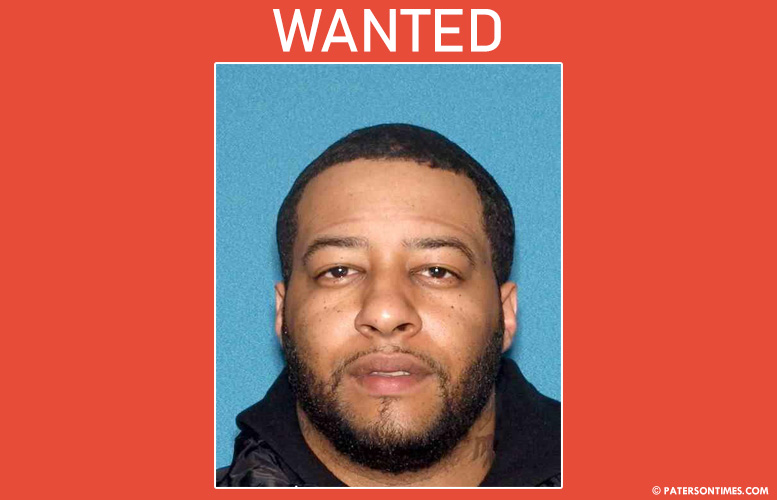 A city man has been identified as the actor in the 12th Avenue quadruple shooting that claimed the lives of two people in September, the Passaic County Prosecutor’s Office said on Tuesday afternoon.

Detectives identified Hernandez as the actor in the shooting that resulted from a domestic dispute. Hernandez was involved in an ongoing dispute with his former girlfriend, 32-year-old Latoya Lesane.

Before the shooting, Hernandez used a baseball bat to damage Lesane’s vehicle. He then approached her and three other victims outside the Elks Lodge on Ellison Street and engaged them in a physical altercation, authorities said.

An hour after the fight, Hernandez walked up to a parked car on 12th Avenue that was occupied by Lesane and three other people.

Police responded to report of a shooting at 43 12th Avenue at 11:18 p.m. Officers were directed to a BMW that had come to rest on East 18th Street and Broadway. Inside the vehicle, police located the four victims.

Hernandez should be considered armed and dangerous, authorities said.

Anyone with information about his whereabouts is asked to contact the Passaic County Prosecutor’s Office at 1-877-370-PCPO or [email protected] or call Paterson detectives at 973-321-1120.