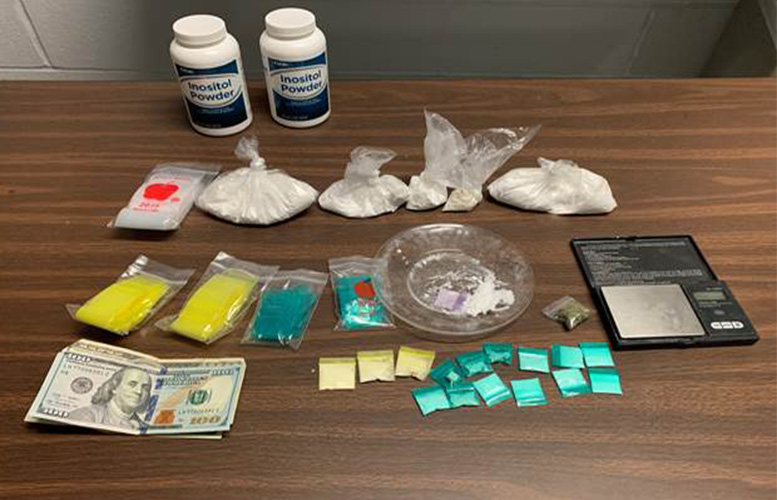 An alleged city drug dealer and a customer were arrested in a surveillance operation on East 27th Street on Wednesday, according to Passaic County Sheriff Richard Berdnik.

Detectives observed Patilla pull up in a Chevy Trailblazer and idle in the area. As he waited inside the vehicle, Muckle arrived in the area in a Toyota Avalon.

Both men exchanged items for cash, authorities said. Patilla and Muckle drove out of the area followed by detectives.

Detectives pulled over Muckle. He had 1 ziplock baggie of cocaine. He admitted to buying the bag from Patilla. He also had 1 baggie of marijuana.

Patilla was pulled over a short distance from the intersection. A search yielded 14 ziplock baggies of cocaine and $220 in cash.

Detectives went to Patilla’s home at 400 17th Avenue and discovered a drug manufacturing operation in his apartment. 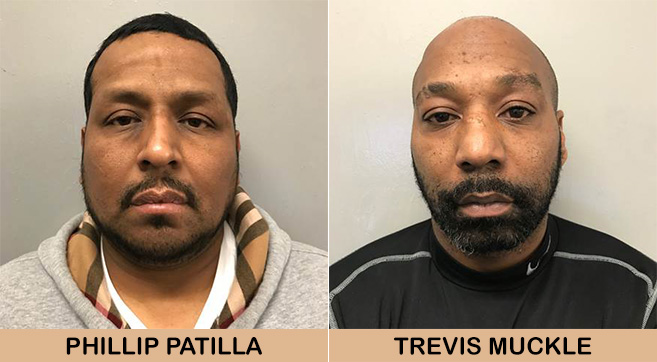 A search of Patilla’s bedroom yielded 0.7 pound of raw cocaine. Street value of the cocaine is $9,000, authorities said.