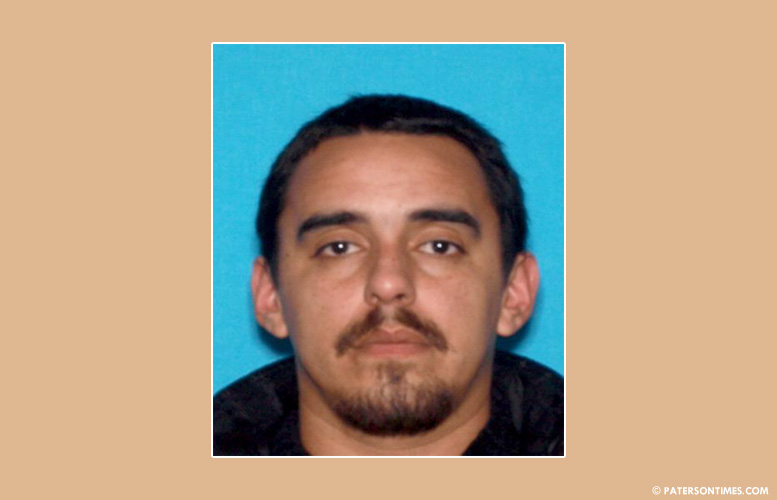 A city man has been found guilty of 12 counts of sexual offenses involving a young girl, according to the Passaic County Prosecutor’s Office.

Gueits faces 25 years to life in prison. He is scheduled to be sentenced on February 15, 2019. Following the trial, Gueits was remanded to the Passaic County Jail, authorities said on Wednesday morning.