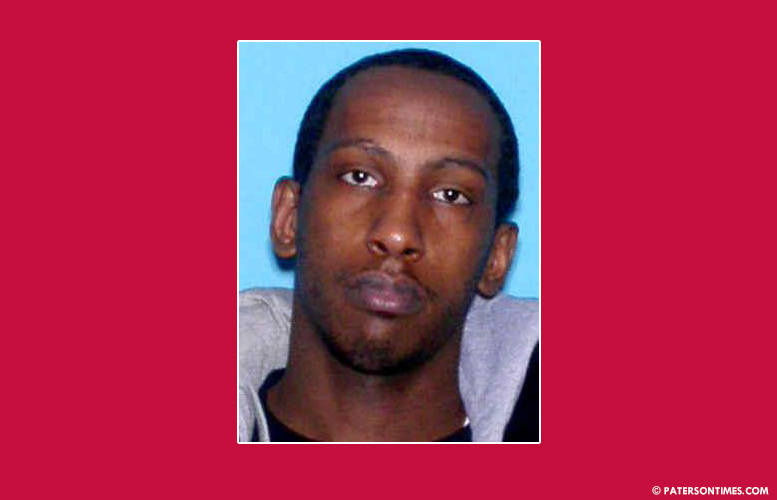 A man from Passaic City has been arrested in connection with the fatal stabbing of a Paterson woman, according to the Passaic County Prosecutor’s Office.

Smith is accused of stabbing 40-year-old Shatina Adams to death in her 79 Mercer Street apartment at around 3:41 a.m. on Wednesday. Authorities said police found the victim lying inside the residence with apparent stab wounds.

She was rushed to St. Joseph’s Regional Medical Center, but succumbed to her injuries.

Smith and Adams were previously dating, authorities said. Smith had come to the apartment to speak to Adams. During the conversation an argument erupted. Smith stabbed her multiple times and fled the apartment.

Authorities said prosecutors will file a motion for pretrial detention.