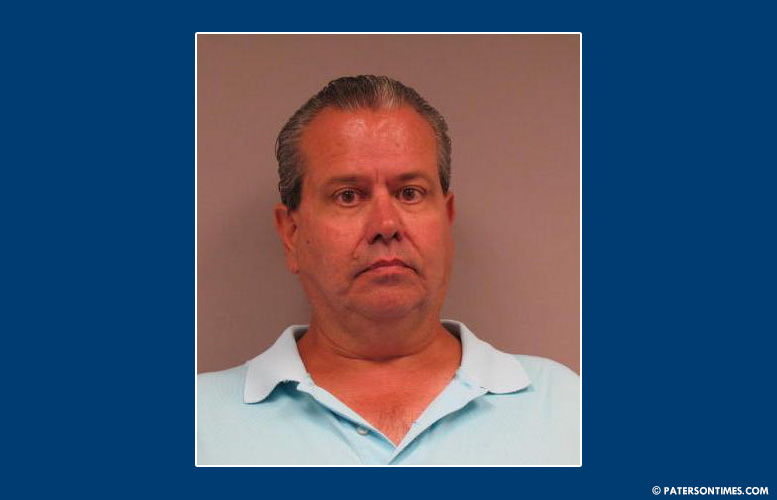 A former John F. Kennedy High School teacher has been sentenced to three years in state prison for trying to engage in sex with students, according to the Passaic County Prosecutor’s Office.

Weir was arrested in February 2013. An investigation revealed he was engaging in sexually explicit conversations with three John F. Kennedy High School students over Facebook and text messages, authorities said.

Authorities said Weir was seeking to engage in sexual acts with the students in exchange for money.

Weir was suspended without pay following his arrest. He had been working for the Paterson school district since 1992. As part of his plea deal, Weir agreed to surrender his New Jersey teaching license, authorities said.

Upon release, Weir will be subject to parole supervision for life. He also has to register as a sex offender under Megan’s Law.