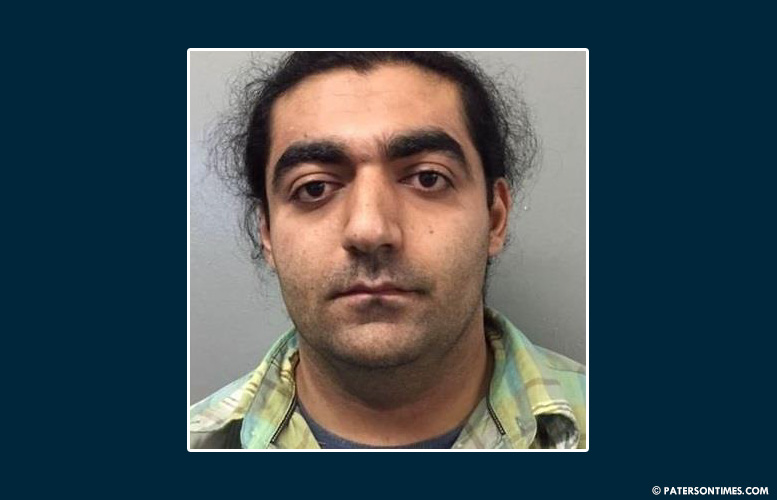 A city man received a 16-year state prison sentence for distributing child pornography over the internet, according to the Passaic County Prosecutor’s Office.

Omar Saloukha, 30-year old, was sentenced on Thursday. Authorities said he had been found guilty by a jury on September 11.