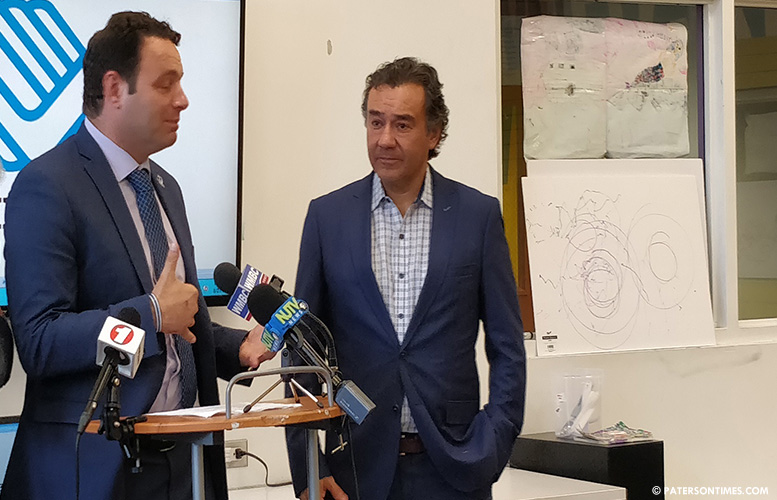 Gomez is leaving on Jan. 1, 2019, said officials. He began working as economic director under former mayor Jeffery Jones in 2012.

Over the past months, he has had to guide economic development director Michael Powell.

Some council members over the past couple of years had begun questioning Gomez’s performance. He faced some criticism for the demolition of the old Leader Dye site, where the contractor was paid despite leaving holes and failing to crush the foundation.

Under Torres, Gomez focused on addressing blight in the city. The effort was recognized by Moody’s Investors Service when it changed the city’s outlook from negative to stable.

Sayegh would have had a tough time getting Gomez confirmed, according to observers. Sayegh hasn’t submitted his cabinet members to the City Council for confirmation.

Four years ago, Torres submitted his directors for confirmation in January.

Sayegh has yet to select a replacement for Gomez.