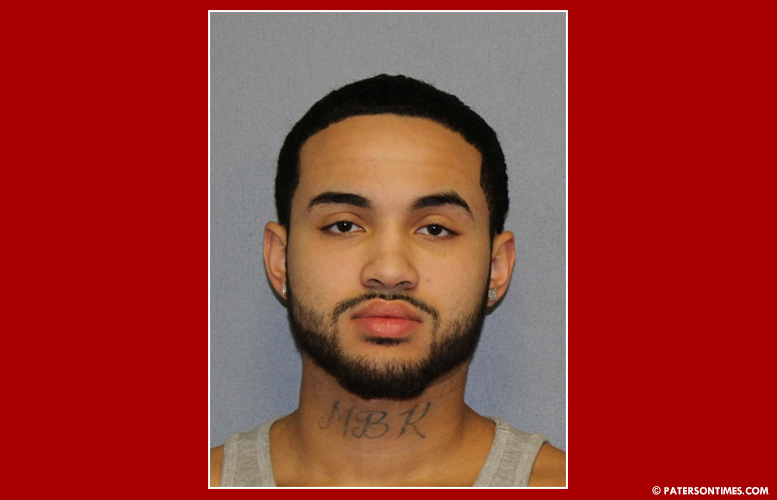 A man from Woodland Park has been arrested and charged with weapons offenses for his alleged role in a Paterson shooting, according to the Passaic County Prosecutor’s Office.

Authorities allege Cortes was identified as the shooter in the incident that took place outside of 53 Pennington Street on October 2, 2018 at around 5:55 p.m.

Cortes could face 10 to 20 years in state prison if found guilty. He is scheduled to appear before a judge on Friday.