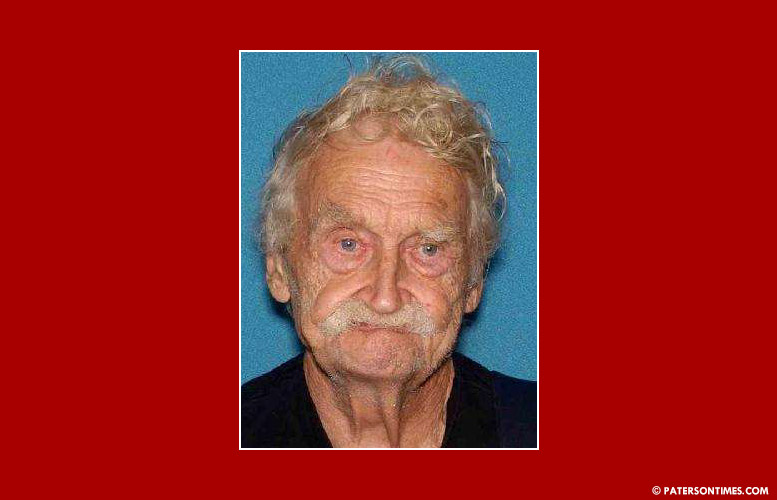 An elderly city man has been arrested for allegedly shooting a person on Lyon Street, according to the Passaic County Prosecutor’s Office.

Thomas faces a maximum of 30 years in state prison. He is being held at the Passaic County Jail.

Prosecutors plan to file a motion for pretrial detention when he appears before a judge.