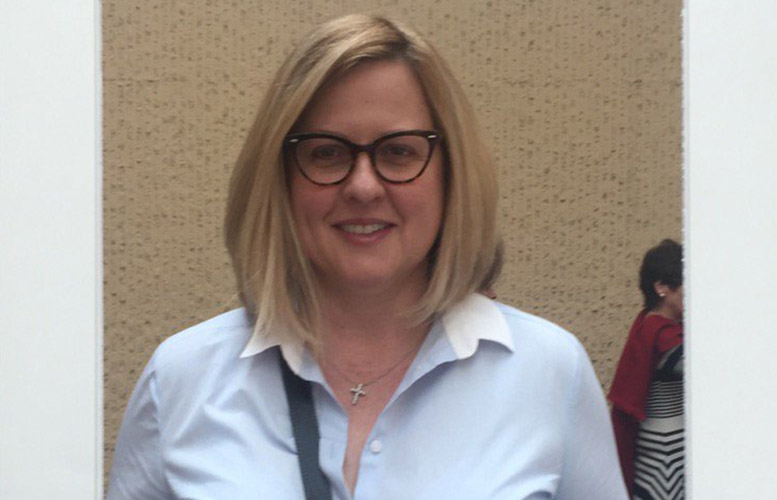 The woman, who ran the district’s full-service community school program, allegedly hired vendors without public bids and approved payments for work that was never performed, according to tenure charges filed against her this month.

School board members approved tenure charges — misuse and mishandling of public funds and misconduct — against Tobi Knehr on Dec. 5 in a closed-door meeting. She approved payments for vendors for filed trips that never happened and supplies that were never received by schools, according to the charges.

In one instance, she hired and paid a company, Teens2Work, that’s owned by her subordinate, Christine Breit. Breit operated the company from her home and never disclosed her ownership in annual financial disclosure forms with the school ethics commission.

The charges do not list other companies that benefited from the alleged wrongdoing that started in 2012 and continued for many years. It also does not list the amount of losses the district incurred as a result of Knehr’s alleged actions.

A district administrator spotted the wrongdoing after following up with a full-service community service school that was supposed to provide certain services for students, but the school told the administrator it never had those services, according to school officials.

Knehr’s alleged misuse of the funds “significantly impacted the students of Paterson by depriving them of academic enrichment opportunities and preparedness for further educational and career opportunities.”

She denied the allegation in a sworn statement last month.

Knehr (pictured) was in charge of a $3 million budget at the district that included $500,000 in full-service community school grant funds from the U.S. Department of Education. She was placed on unpaid suspension from her $109,715 job after tenure charges were approved by the school board. She was on paid suspension while the district conducted the investigation.

The school district referred the case to the New Jersey Department of Education and the New Jersey Attorney General’s Office for possible prosecution, according to tenure charges.

The school district started the full-service community schools program in 2010 to provide wraparound services like in-school medical, dental, and mental health services to mostly poor students. There was also after school programs, academic assistance, evening youth and community programs for students as well as adult literacy and English as second language (ESL) programs for parents.

Knehr had been working for the district since 2002, according to district records.

Breit worked as supervisor of full-service schools at the district. She began working in Nov. 2012. She no longer works for the district.