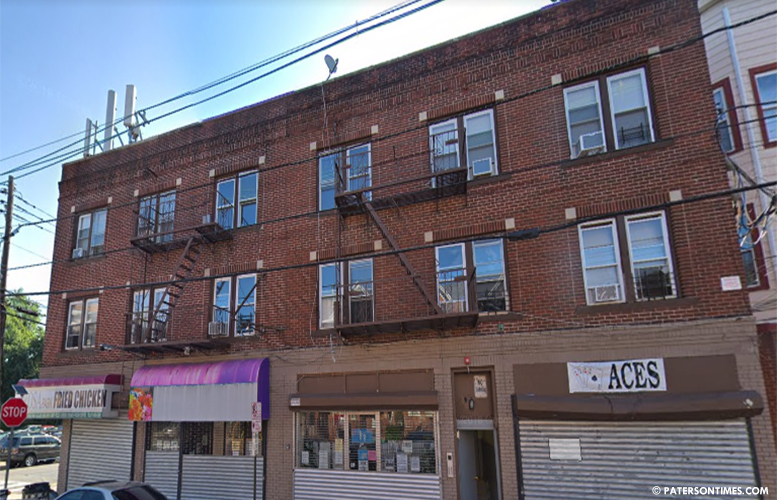 An alleged dealer from Paterson and a buyer from Teaneck were arrested during a raid at an apartment complex on Rosa Parks Boulevard.

Dashon R. Mayfield, 31, of Paterson, and Michael A. Bouchotte, 31, of Teaneck, were arrested during the raid at 259 Rosa Parks Boulevard on December 14, police said.

Mayfield was charged with 12 drug offenses. He allegedly had 29 glassine envelopes of heroin, 21 vials of crack cocaine, and 50 grams of marijuana. He allegedly sold three bags of heroin to Bouchotte.

Bouchotte was charged with possession of three bags of heroin, police said.