Paterson man was stabbed to death when he tried to assault his girlfriend, police say | Paterson Times 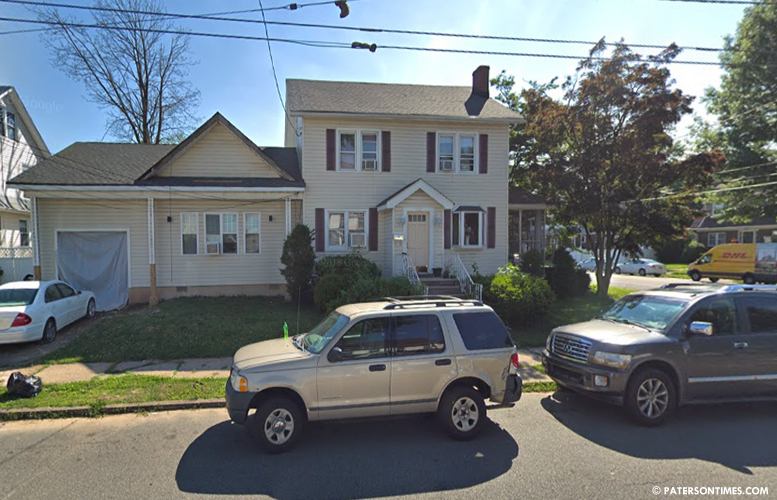 A city man was stabbed to death on Friday when a verbal and physical altercation with his girlfriend almost escalated into a full-blown assault prompting the intervention of her family.

Several of her family members tried to intervene when Christopher Jackson, 47, of Paterson, was on the verge of assaulting the woman, identified by her initials as 48-year-old S.T., according to the Passaic County Prosecutor’s Office.

Virgil Thomas, 54, of Paterson, retrieved a knife and stabbed Jackson in the back, authorities said.

Police arrived at 143 Lexington Avenue in response to a domestic dispute at around 5:42 p.m. Jackson was found suffering from a stab wound. He was taken St. Joseph’s University Medical Center for treatment.

The investigation remains active, authorities said. Anyone with information is asked to call the Paterson Police Detective Bureau at 973-321-1120.