Paterson bought $30,000 worth of goods from hardware shop without council approval | Paterson Times 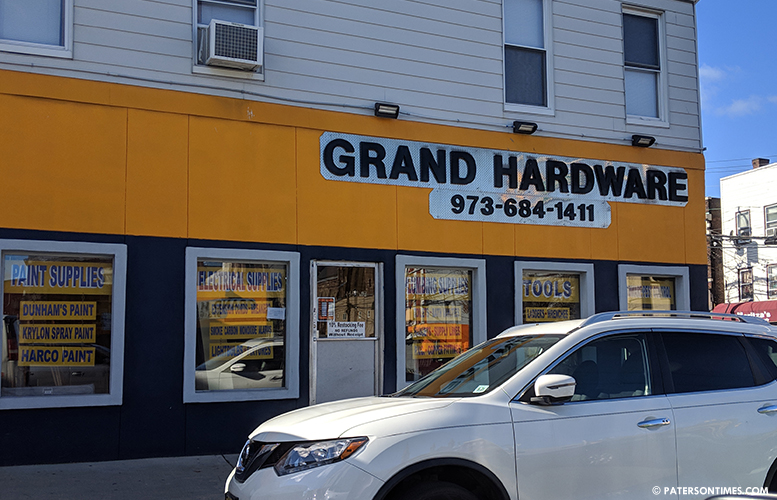 The city purchased almost $30,000 worth of supplies from Grand Hardware on Grand Street without securing approval from the City Council, according to municipal documents.

Council members had to approve $29,823 last month to correct the problem.

“The hardware supplies were obtained from T.G. Neil Grand Hardware through a ‘non-fair and open’ process without competitive bidding,” read a resolutions that was presented to the council.

Public works director William “Billy” Rodriguez said the supplies were purchased under the previous administration. He had the administration present the resolution to retroactively seek the council’s approval to cure the defect.

Councilman Michael Jackson held up approving the resolution in November until he received a “bills list.” He was provided the list in December.

The supplies purchased were “handsomely overpriced,” said Jackson. He did not object to approving the payment after receiving his requested documents.

Municipal officials said the city is purchasing hardware from other providers in the city. Earlier in the year, the city awarded a $100,000 contract to Grand Hardware, a steep drop from past years.

The company’s owner had donated $1,750, above the legal amount, to ex-mayor Jose “Joey” Torres’s campaign in 2014. Torres refunded $250 of the contribution. The donation and the doubling of the contract sparked a controversy three years ago.