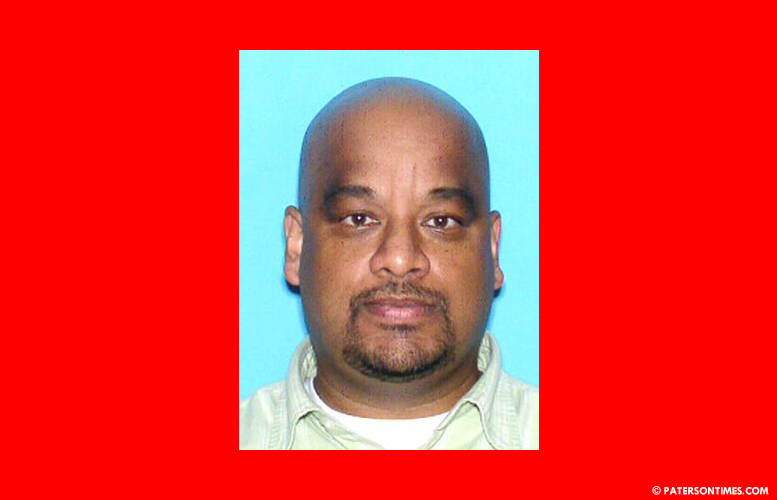 A man from Florida has been arrested for allegedly causing a multi-car and deadly pedestrian crash on 18th Avenue, according to the Passaic County Prosecutors’ Office.

Alvin W. Mootoo, 46, of Orlando, was arrested on Thursday morning and charged with first-degree death by auto within 1,000 feet of school property, and third-degree strict liability death by auto.

Mootoo allegedly disregarded a stop sign on 18th Avenue and East 24th Street at around 9:34 p.m. on Wednesday. He struck a silver 2008 Honda Accord, pushing the vehicle into an occupied but parked 1999 Honda Accord.

31-year-old Jorge Alberto Pena Mesa of Newark was standing outside of the 1999 Honda Accord speaking to its driver. He was struck and injured.

Mesa was rushed to St. Joseph’s Regional Medical Center for treatment, but was pronounced dead a short time later.

The drivers of the two Honda vehicles sustained minor injuries in the incident. Both were treated at the hospital and released.

Mootoo appeared before a judge on Thursday afternoon. Prosecutors have filed a motion to detain that will be heard at a later date, authorities said.