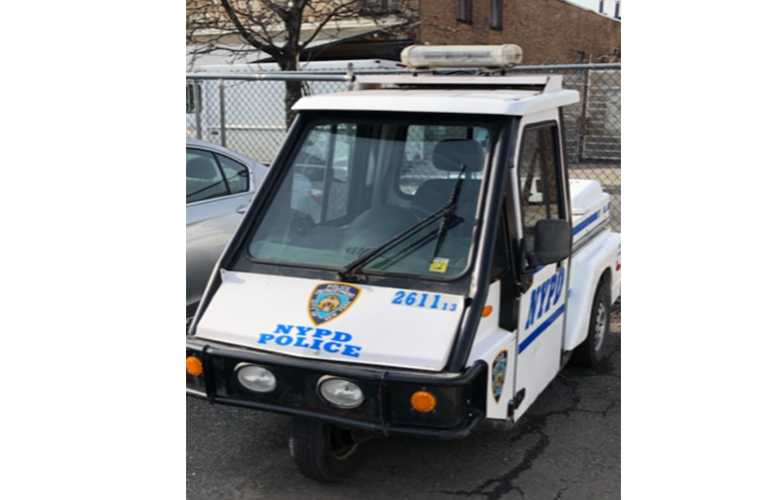 Richard Raphael Lopez, 43, of New York, NY, has been charged with receiving stolen property. Police were notified he was behind the scooter at around 11:26 a.m.

Police stopped the vehicle in front of 96 Trenton Avenue in Paterson. He was arrested and charged.

Speziale said police in New York confirmed the vehicle was taken from the Central Park Precinct. He said New York was notified of the recovery.